Chat with us, powered by LiveChat 5 Reasons to Get a Nuptial Agreement - Beyond Legal

5 Reasons to Get a Nuptial Agreement

A nuptial agreement is becoming a very popular decision before a marriage or civil partnership. 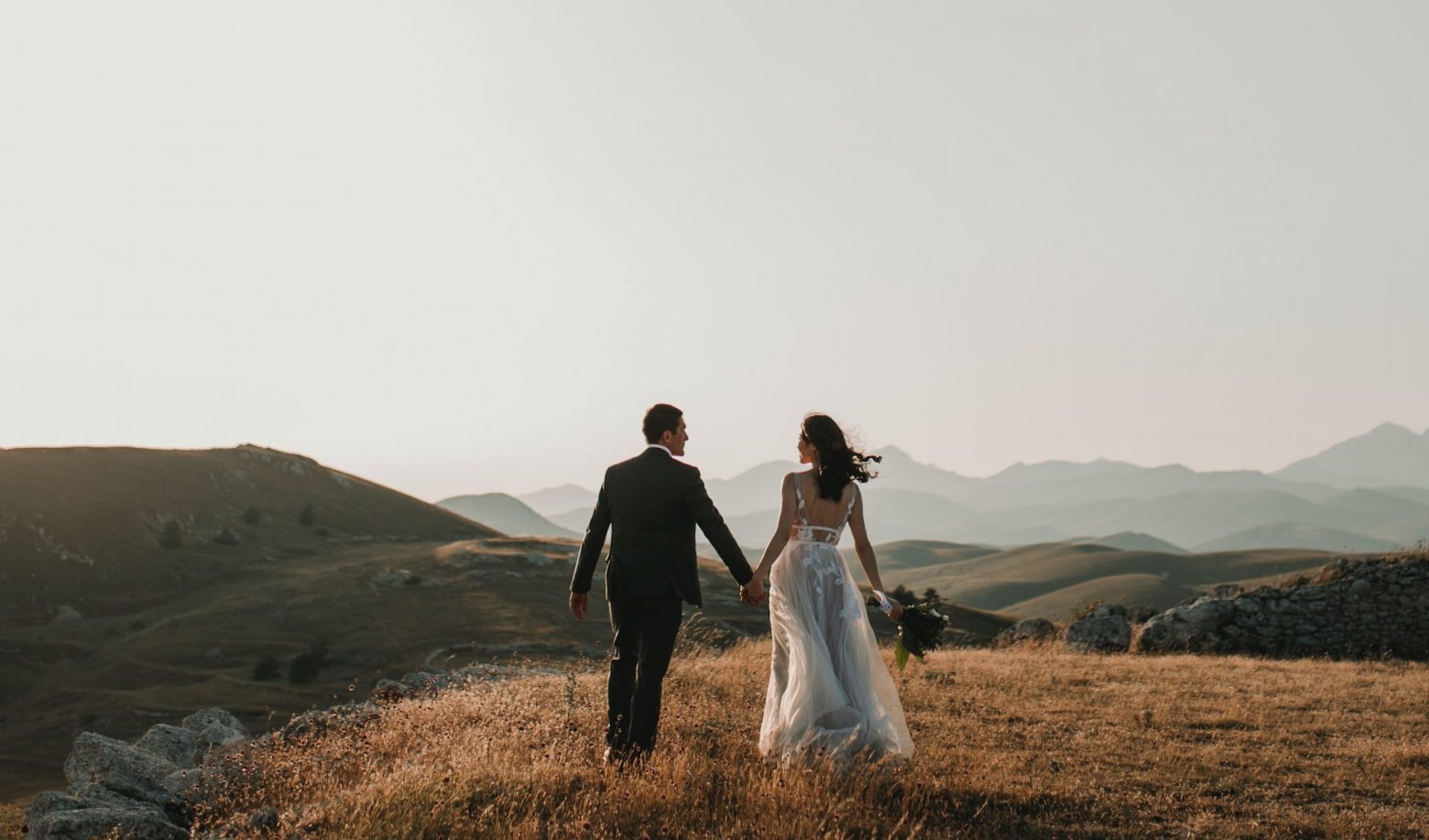 A pre-nuptial agreement is a formal written agreement between two partners before their marriage that will document what happens to their respective assets if the civil partnership or marriage comes to an end. However, there are also post-nuptial agreements, which can take place any time after the wedding and prior to any separation.

Are you interested in getting a nuptial agreement? Here are five benefits:

You and your partner should provide full disclosure of your assets and income in the agreement, which is a great way for both sides to be aware of the value of each other’s assets, should a divorce occur.

Because nuptial agreements determine how the couple deals with and separates their finances if there is a relationship breakdown, this protects both parties when it comes to disagreements over assets. These could relate to assets like investments or property, but consideration can also be given to future assets obtained during the marriage, either on an individual basis or as a couple.

When a couple separates without an agreement in place, the negotiation process begins, which can be a very challenging task for both sides, and court proceedings may be the only way to dissolve the partnership effectively. As the divorce process can take a lot of stress and time, and the costs are usually more than the costs of a nuptial agreement, it can greatly reduce the pressure on both parties.

Completing a nuptial agreement when the couple is in a relationship, makes it easier to focus on the practical and financial issues. Resolving these matters during a separation is far more difficult because of the heated nature of legal proceedings, as well as the emotions that both parties experience. Choosing to agree on these issues way in advance, taking both couples’ aims and priorities into the equation will increase the chances of reaching a fair agreement.

The nuptial agreement is growing considerably in the UK, and while it is not legally binding, it’s important to remember that specific legal advice should be sought to ensure both parties are able to benefit.

For those looking for legal help in the Newton Abbot and Tiverton areas in Devon, you can contact us for a free consultation to gain personalised advice on nuptial agreements.

A nuptial agreement is agreed upon between the couple with as much or as little detail as possible. 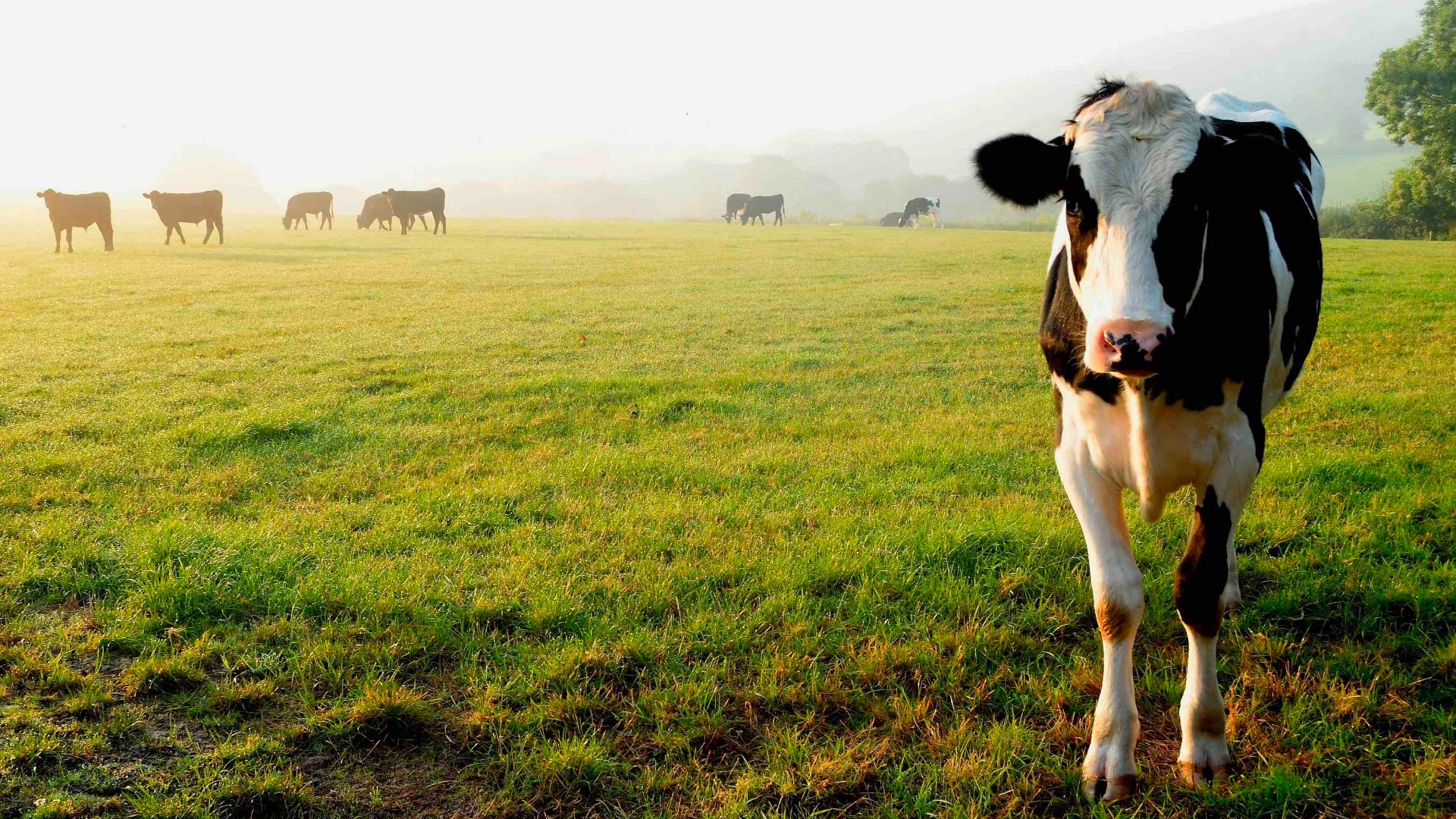 Safely Transferring Part of Your Farm to Your Child 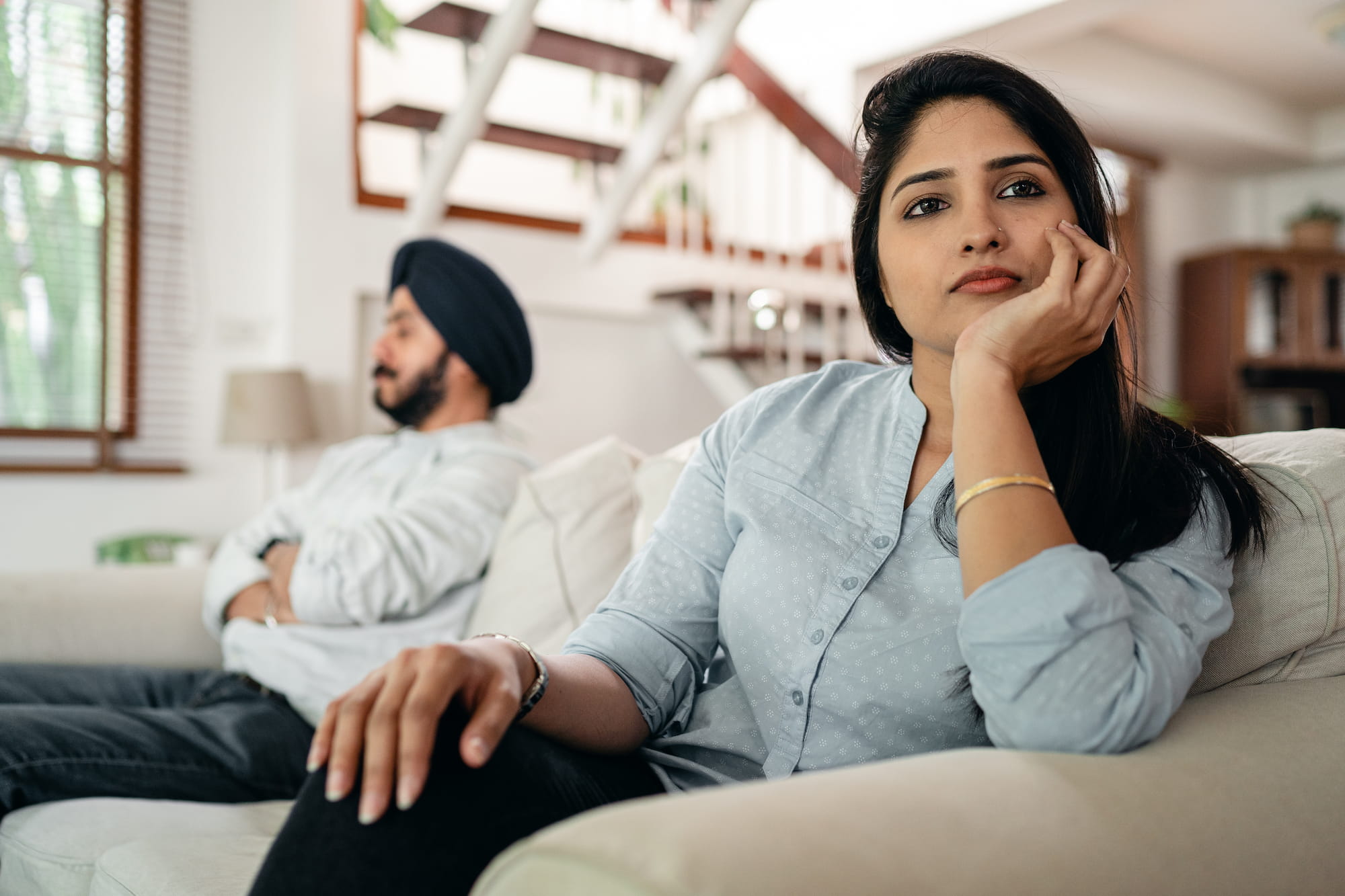 Removing that blame from the situation gives unhappy couples a better solution. 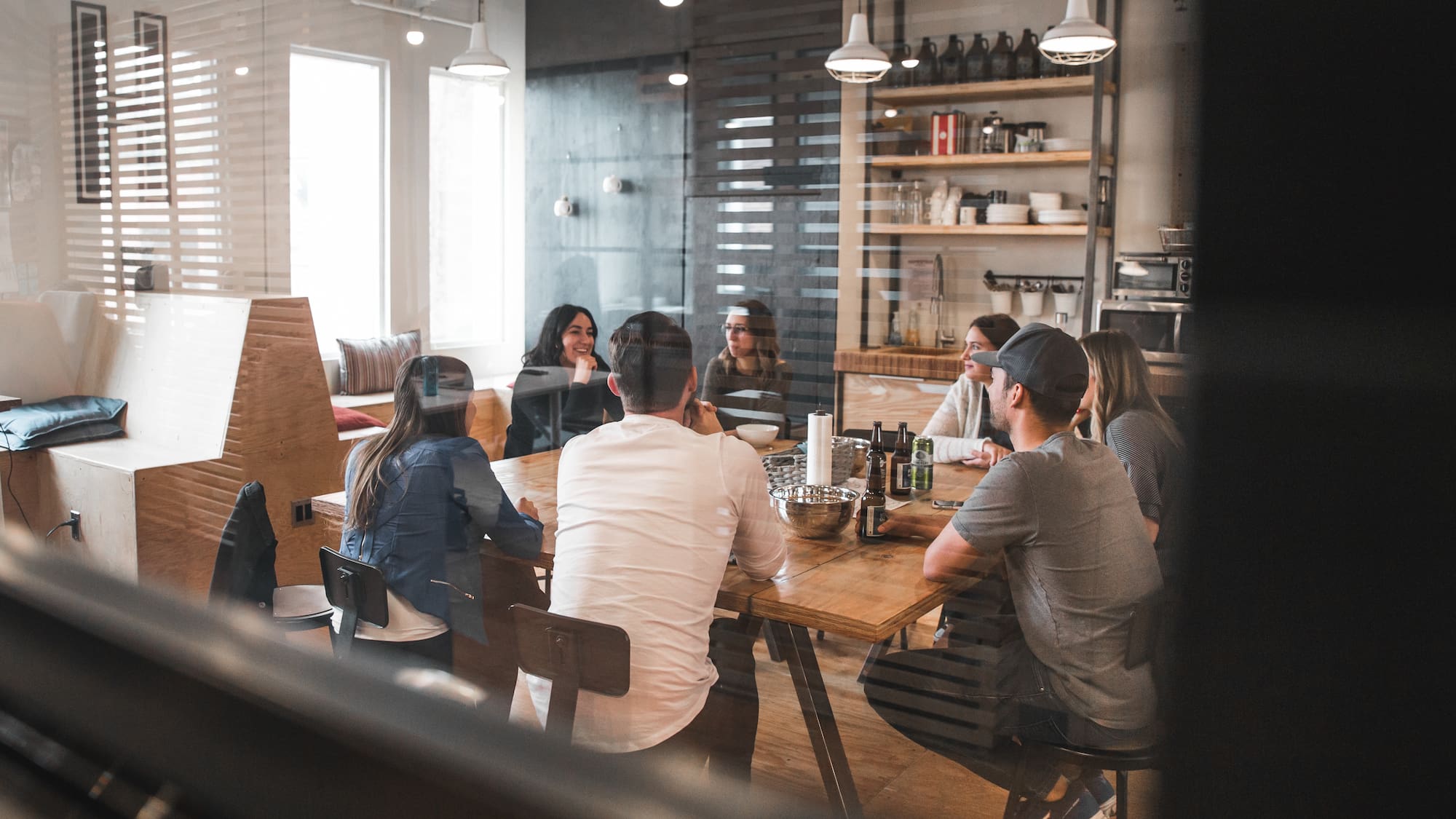 Take the next step

Our trustworthy and caring professionals are waiting to help you with the exciting next chapter of your journey.

We’d love to talk to you about how we can help. Contact us today for a free initial consultation.

This website uses cookies to improve your experience while you navigate through the website. Out of these cookies, the cookies that are categorized as necessary are stored on your browser as they are essential for the working of basic functionalities of the website. We also use third-party cookies that help us analyze and understand how you use this website. These cookies will be stored in your browser only with your consent. You also have the option to opt-out of these cookies. But opting out of some of these cookies may have an effect on your browsing experience.
Necessary Always Enabled
Necessary cookies are absolutely essential for the website to function properly. This category only includes cookies that ensures basic functionalities and security features of the website. These cookies do not store any personal information.
Non-necessary
Any cookies that may not be particularly necessary for the website to function and is used specifically to collect user personal data via analytics, ads, other embedded contents are termed as non-necessary cookies. It is mandatory to procure user consent prior to running these cookies on your website.
SAVE & ACCEPT